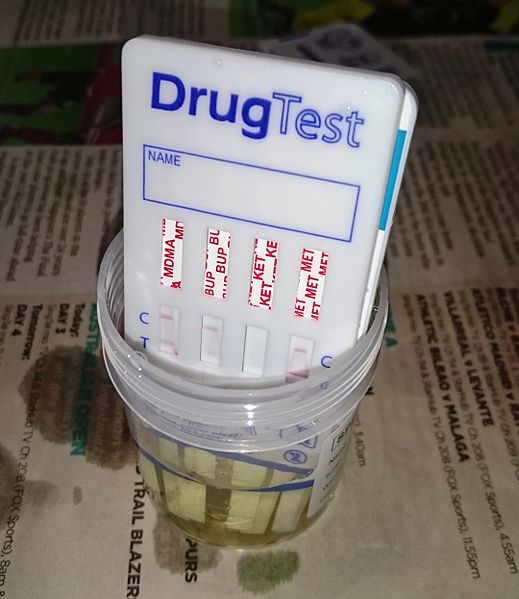 Drug testing involves technical analysis of a biological specimen. It is also an important component of the criminal justice system. There are a lot of ways to detect drug use. The use of body sweat to test drug use is called sweat patch drug testing. These provide an alternative to the traditional method of drug testing with a less invasive procedure and a larger detection window.

The non-occlusive patches use a transparent film that allows water vapors, oxygen, and carbon dioxide to escape while trapping the necessary traces of the drug. For the past two decades, urine samples were collected for drug screening in criminal justice, workplace, and treatment. The method has good sensitivity for detection of recent drug use but the window is relatively short which is particularly problematic.

How Does It Work?

A small amount of drug taken comes out in the form of sweat. It usually takes a day for traces of the drug to appear and they stay for several more days before the person’s sweat is clear of the drug. A drug test patch resembles a band-aid and is attached to the shoulder. The inner part of the patch absorbs perspiration. Normally, it is attached for a week or more after which the patch is removed and sent for laboratory analysis.

Also, the patch is designed in a way that if it is removed once, it can’t be reattached. This is done to thwart any efforts of concealing drug use. Sweat patch drug testing can be used for a number of drugs and the U.S. Food and Drug Administration approved the drug patches for identifying the use of marijuana, cocaine, opiates, methamphetamine, and phencyclidine.

Sweat patches are especially helpful in the cases of office-based and outpatients where there is weekly or less frequent contact with the patients. The short window of other methods is particularly problematic due to this reason and therefore sweat patches are being preferred over them.

Sweat patch drug testing has various advantages over the traditional methods of urine toxicology testing such as:

The drug test patch allows for a longer testing window of 1-14 days. Most common drugs stay in the system for about 5 days and this longer window allows for detection of these drugs. It is due to this single reason that courts also prefer sweat patches.

The patch is delicate enough to pick up residual drugs in the body from past drug abuse and therefore the method does not produce false negatives. While urine test strips report false positives at around 21%.

With the improvement in the technology of sweat, patches have become more reliable and allow oxygen, carbon dioxide, and water vapors to pass and trap the drug traces. The outer membrane does not allow contamination through them.

The PharmCheck sweat patch is worn on the skin for around 10 days. The PharmChek sweat patch is reliable testing material and has been upheld as valid in over 50 state and federal courts. PharmChek acts as a deterrent to drug abuse and has a longer window of detection.

It is a common drug sweat patch worn on the skin which acts as a specimen container for the liquid and the non-volatile components of body sweat. The sweat patch can detect the parent drug and the drug metabolite as well, and has a very quick application and removal procedure. The procedure is less invasive than other traditional methods and more hygienic as well. Once applied, adulteration of the patch is not possible. PharmChek sweat patch is a non-occlusive and hypoallergenic collection device, which has been cleared by the Food and Drug Administration for the detection of cocaine, opiates, marijuana, amphetamine, methamphetamine, and Phencyclidine.

The use of a drug-test patch has several benefits over the traditional methods owing to its features such as a longer testing window, less-invasiveness, and hygiene benefits. It is particularly helpful in the screening of patients. The positive patients may undergo further tests such as urine toxicology. With the test being cleared legally, drug-test patch results can now also be used in criminal cases as a valid piece of information. 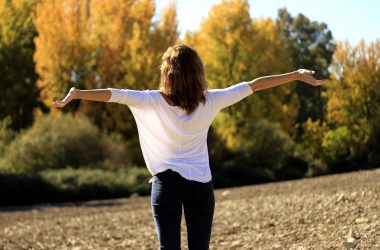 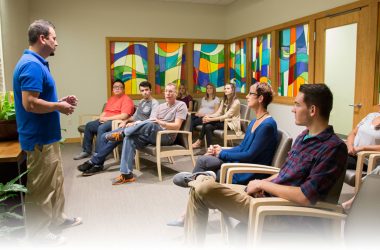 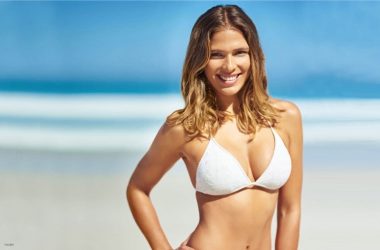 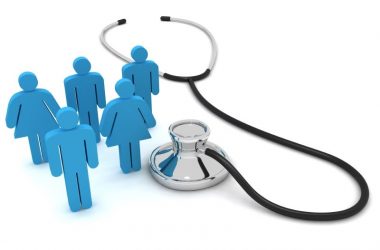 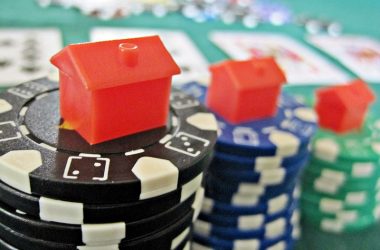 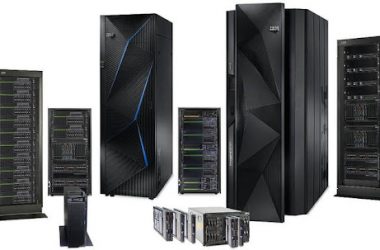 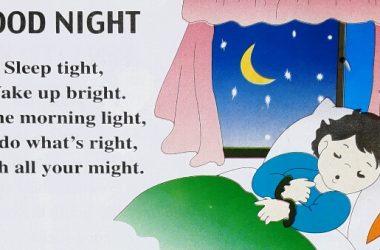 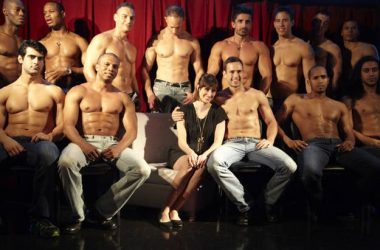 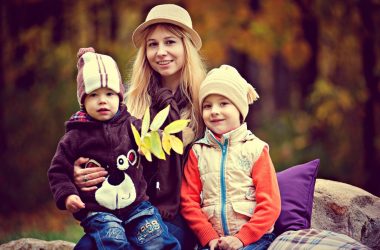